“Otello” at Maggio Musicale and on Rai5

Marina Rebeka's invitation to watch the streaming of "Otello" from Maggio Musicale Fiorentino on Rai5 Italilan TV channel on November 30th, 2020, at 21:05h.

Statements by Marina Rebeka, soprano, and Nicola Luisotti, conductor, on the new semi-staged production of "La Traviata" in the newly reopened Teatro Real in Madrid.

Making of “Elle” by Prima Classic

Elle is Marina Rebeka’s fourth solo album, celebrating the diversity of the female roles in some of the greatest French Opera Arias of the canon.

From a sweet recounting of the pleasures of love in Charpentier’s Louise, to the steely determination of Juliette in Gounod’s last scene, passing through the new-found piety of Thaïs, Carmen’s indomitably wild character, Chimène’s extreme sadness in Le Cid, and Marguerite’s transformation from an innocent girl in love into a woman longing for a man who will not return, these and the many more arias that fill this recording explore the emotional spectrum of the female roles in French Opera.

A perfect modern introduction to French Opera for the new listener as well as a valuable addition to the library of the connoisseur, Elle showcases the extraordinary art of Marina Rebeka, one of the most complete sopranos of our times, with not only a unique vocal prowess and range but with unusually deep interpretative powers, making each aria come to life in a new way.

Prima Classic's "Making of La Traviata" at the Great Guild, in Riga, Latvia.

Marina Rebeka was singing Violetta at Lyric Opera of Chicago when she learned there was a retired wardrobe mistress who had known Maria Callas. Rebeka traveled to meet Vincenza "Virginia" Di Iorio and listen to her memories of the legendary soprano. Mrs. Di Iorio had recently celebrated her 100th birthday. Hear the untold story of the infamous "tigress" photograph.

This is a short teaser for Marina's new Album SPIRITO 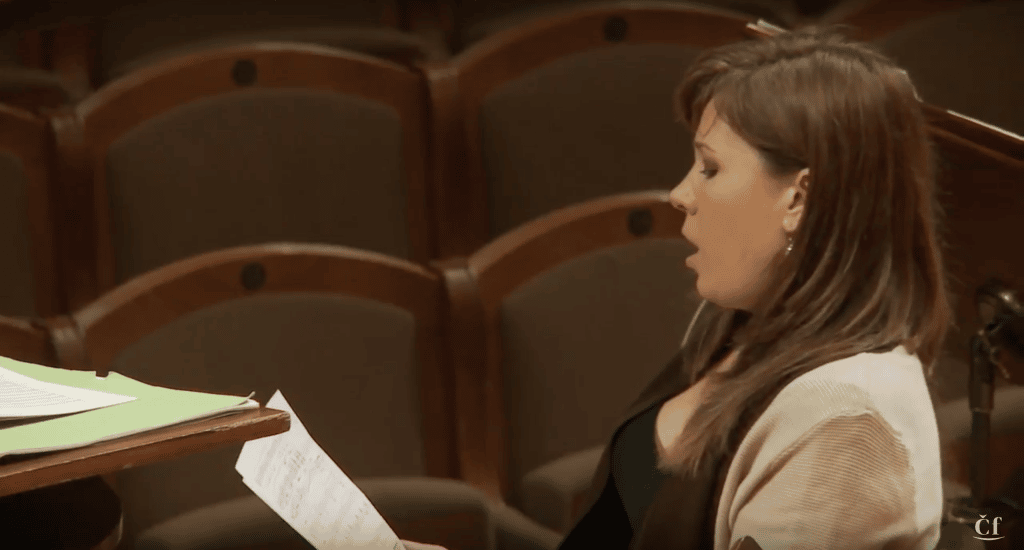 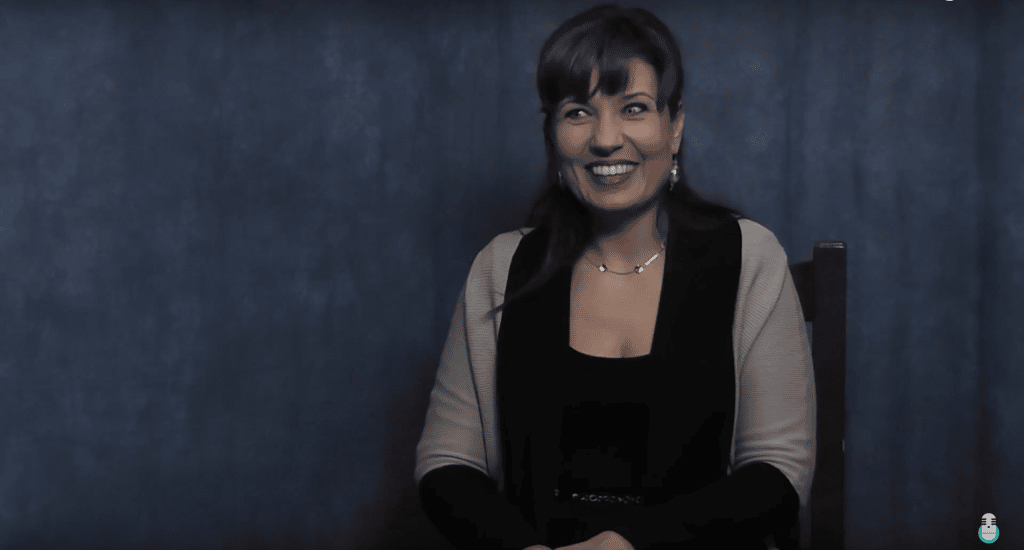 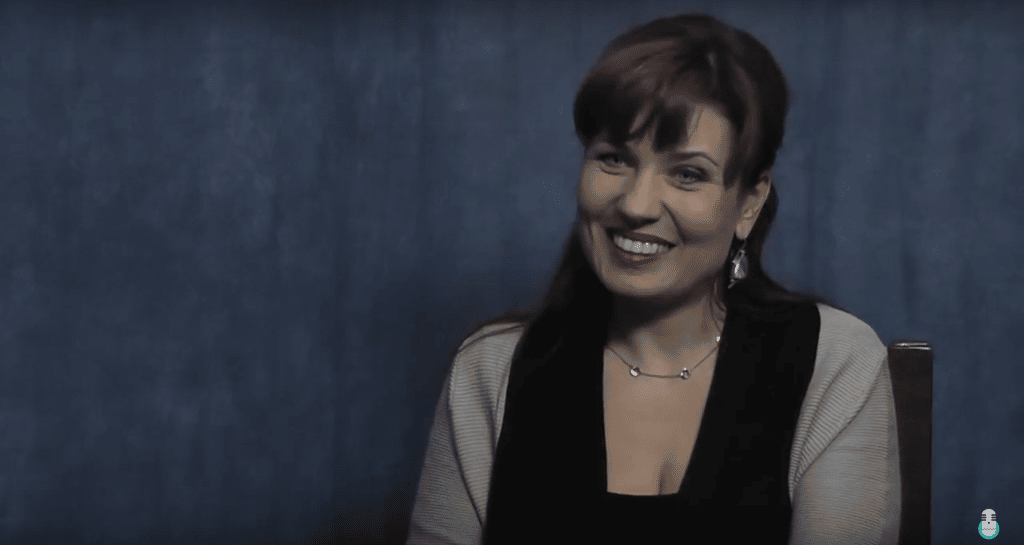 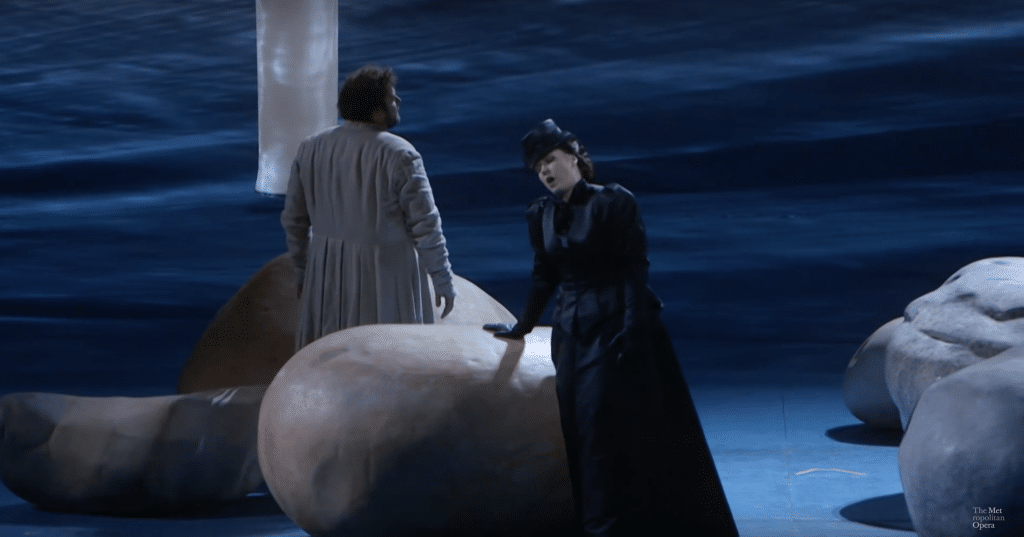 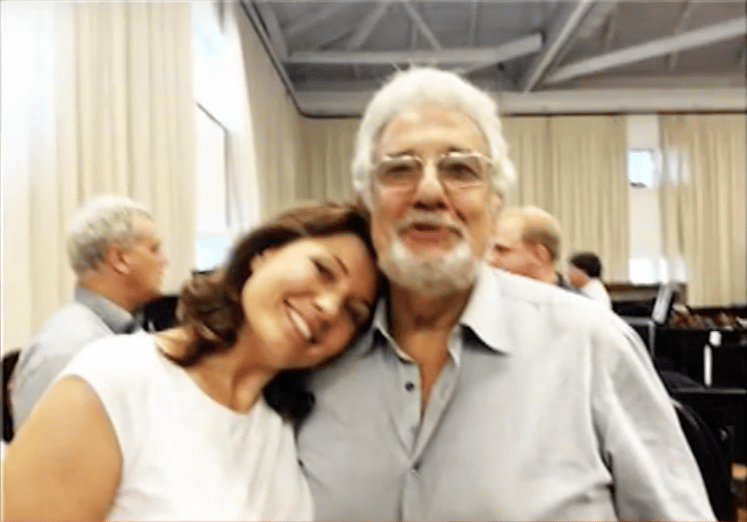 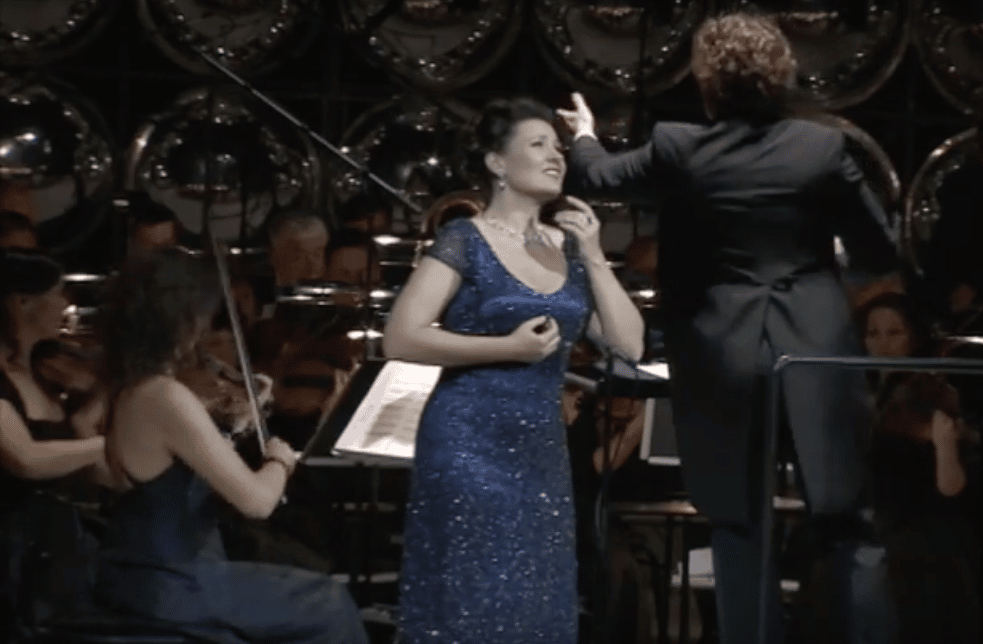 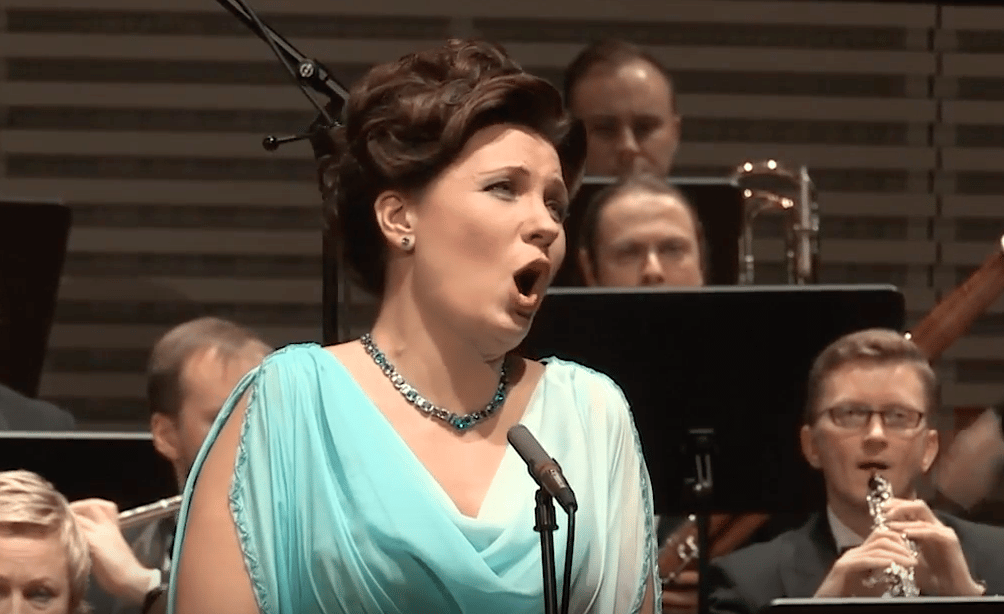 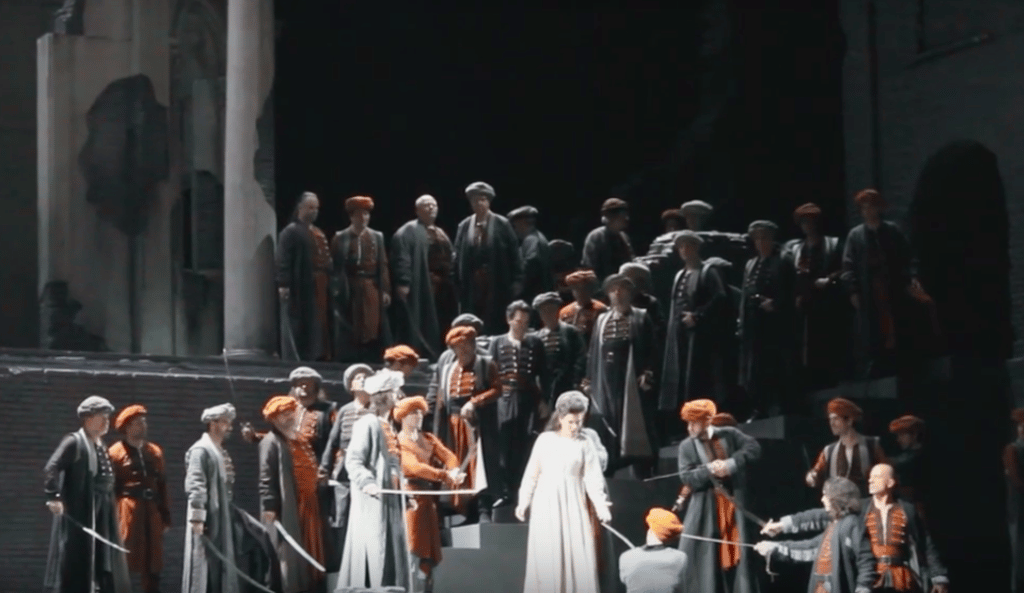 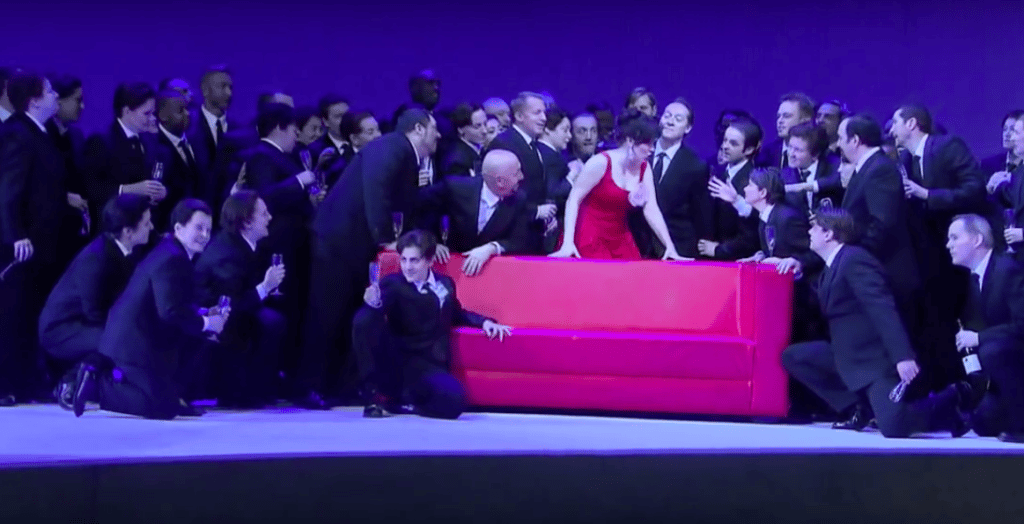 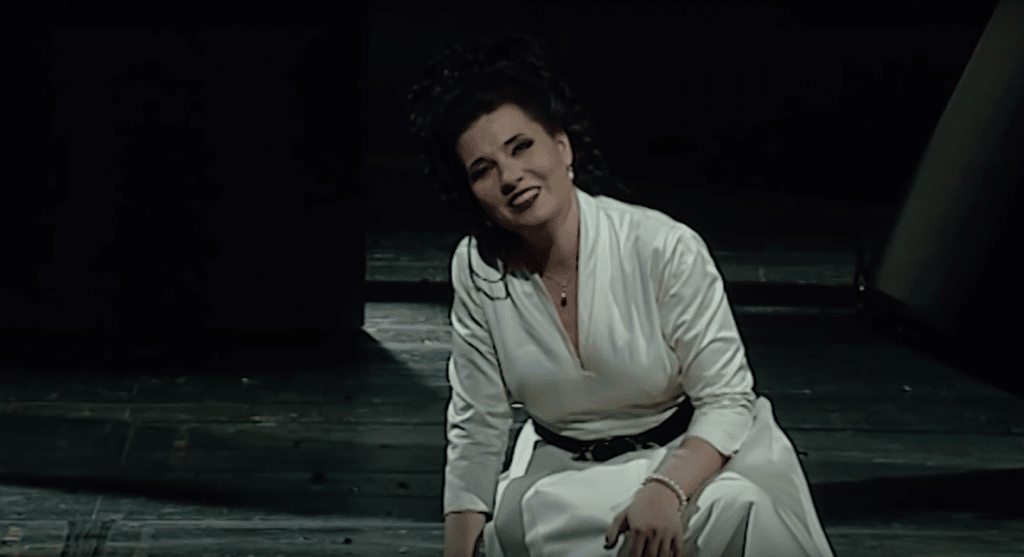